Make your plan. Get out alive.

Overall being trapped in some way causes 45% of deaths in household fires.

On average, a quarter of all fatalities in household fires occur because people are trapped while asleep. You are almost three times more likely to be killed in a fire that starts in the night.

Every year, around half of all accidental dwelling fire fatalities occur in the room where the fire started.

Are you sitting comfortably?

Research shows that escape from a room with an armchair fire would be difficult after three minutes. Death could occur after four.

There are a least twenty irritant substances found in smoke. The effct of these irritants on the eyes, nose and throat can severely impair your ability to escape from a house fire.

Smoke can fill a house in minutes.

In dense smoke research shoes that average walking speed can slow from over a metre a second to less than.

Do you live with a smoker?

Households with a resident smoker are nearly one and a half times more likely to hae a fire than non-smoking homes.

Put it Out. Right out.

Fires started by cigarettes account for one third of all fatal fires in the home and kill more people than any other kind of fire.

Make sure you know what to do in a fire in the home or the workplace. Our fire safety course only takes 2 hours but will equip you with the knowledge to keep yourself and others safe. 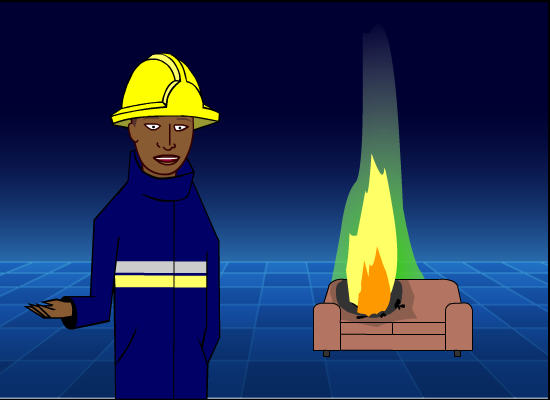 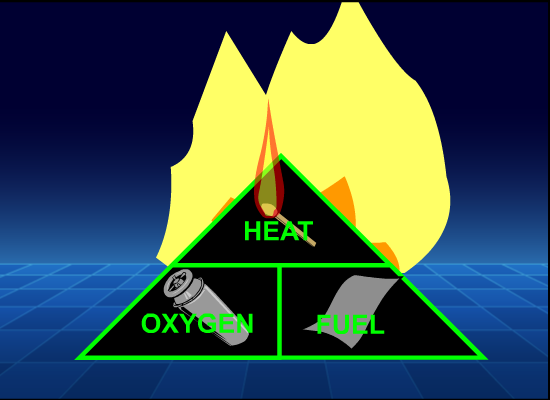 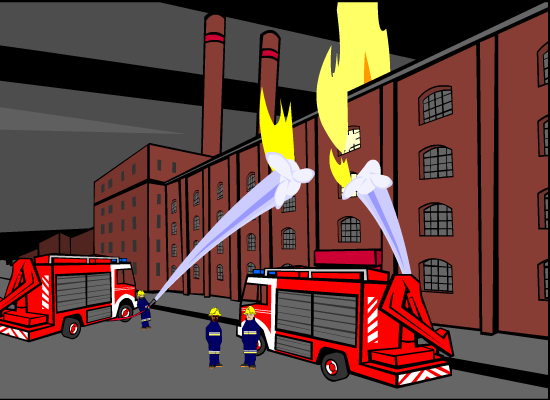 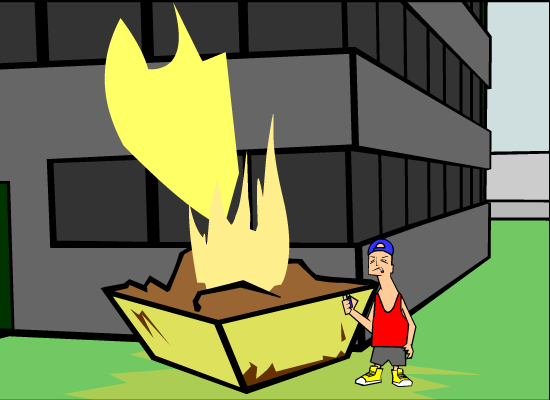