The 5 Second Rule: Fact or Fiction? 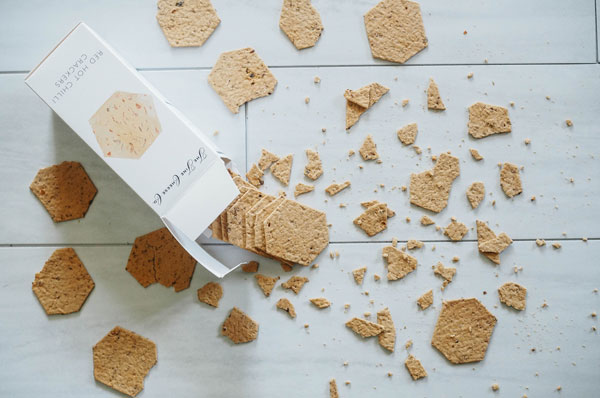 It's happened to everyone; a piece of food has been accidentally dropped on to the floor, you pick it up and dust it off immediately, and then either eat it or continue to use it in food preparation.

The common conception is that if you get to it quickly enough it will be alright, but is The 5 Second Rule really a rule that should be followed? The assumption is that if food is dropped on the floor, but picked up within 5 seconds, it will still be safe to eat.

Despite this widespread presumption, it is little more than an urban legend, with people using it to convince themselves it is acceptable is use/eat food which has been dropped. 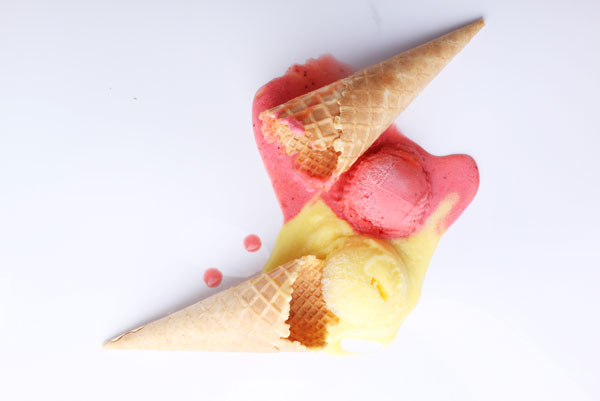 One of the reasons people choose to believe The 5 Second Rule is due to the idea that a bit of dirt is good for our immune systems, and not exposing ourselves to bad bacteria leaves us susceptible to illness.

However, every year in the UK there are an estimated one million people who contract illnesses as a result of poor food hygiene. Of that million, approximately 20,000 people require treatment in hospital, and as many as 500 may die from their food related illness.

It cannot be ignored that many cases of food poisoning can simply be avoided by employing proper food hygiene practices, like correct preparation, cooking food properly and basic hygiene awareness like hand washing. 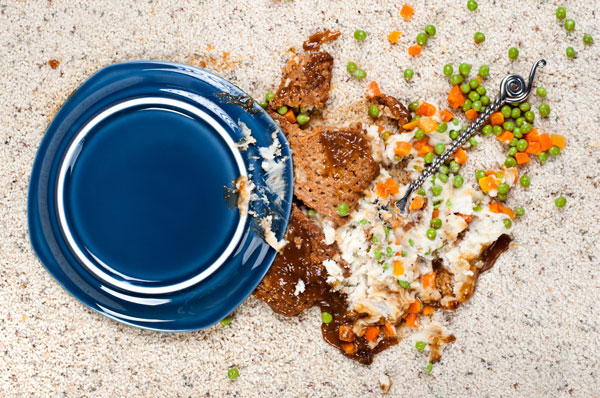 The 5 Second Rule has also been refuted by means of scientific testing, most notably by a microbiologist from the University of London, Dr Ronald Cutler.

The aim of the study was to determine whether the time food was left on a dirtied surface affected how contaminated it could become.

Samples were analysed and results showed that all foods was covered in germs when compared to control samples which hadn’t been dropped.

So unfortunately The 5 Second Rule is definitely more fiction than fact, and the most sensible thing you can do with food dropped on the floor is to throw it way immediately.

Interested in learning more? Why not take our Food Safety Level 2 course. If you work with food, and don’t hold a valid food safety certificate, you can purchase a license and receive a certificate in a few hours.